Scientific breakthroughs create significant interest in the media, as well as in the scientific and medical communities. News stories highlighting Protandim®, the Nrf2 Synergizer™, or the chief scientist behind it, Dr. Joe McCord, were featured in: 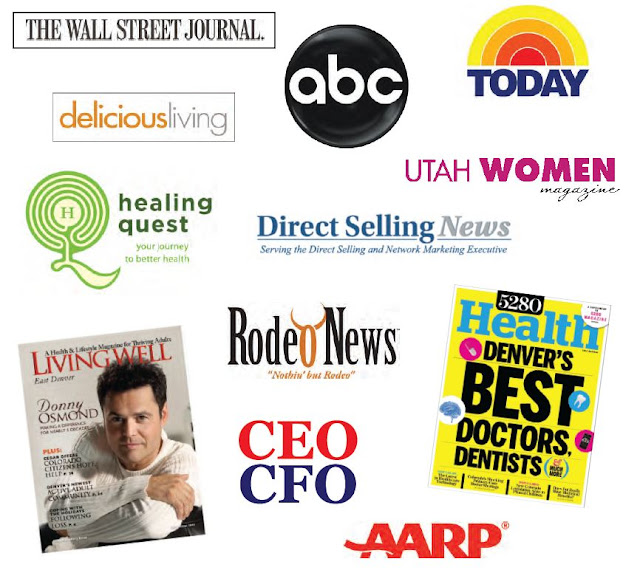 LifeVantage In The News

Scientific breakthroughs like Protandim create significant interest in the media, as well as in the scientific and medical communities. News stories featuring Protandim:

ABC "Primetime": "Primetime" is an American news magazine show that debuted on ABC in 1989.

"Delicious Living": "Delicious Living" is the leading consumer magazine in the natural products industry. It was the first magazine of its kind and remains ahead of its time--a lifestyle magazine that meets new millennium needs with centuries-old health solutions.

"AARP": "AARP," dedicated to helping people 50 and older live their most fulfilling lives, is the world's largest circulation magazine with more than 47 million readers.

"Rodeo News": "Rodeo News" covers all 50 states and Canada and features coverage of everything related to rodeo.


Links to Articles and Reports

5280 Magazine - The Fountain of Youth — in Colorado?
A Denver researcher breaks down an all-natural supplement that may keep age-related diseases at bay.